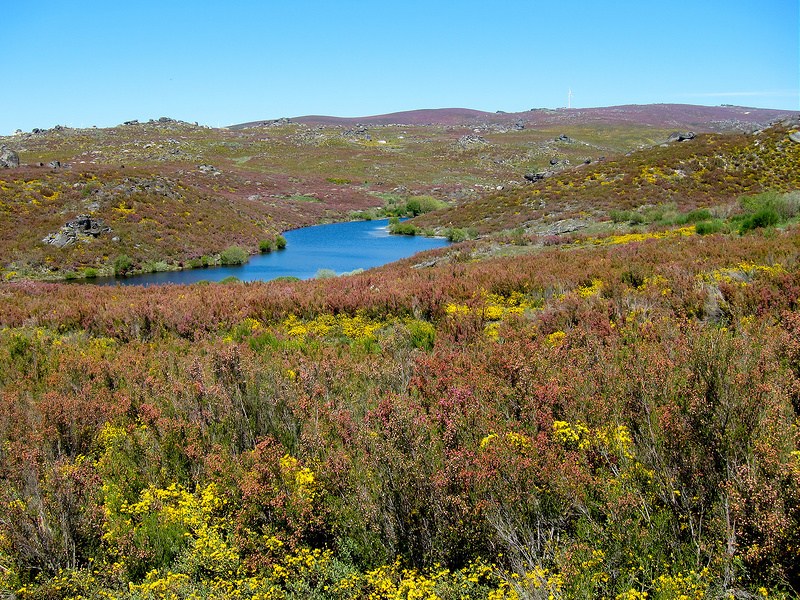 The Natural Park of Montesinho is located in the Northeast Transmontano (Portugal). It has a dimension of about 75 thousand hectares. Recognized in 1979 as a Natural Park, it currently has 9,000 inhabitants, 92 villages. Located in Terra Fria transmontana, temperatures range between -12º C and 40º C.

It has a heterogeneous relief, with undulating plateaus cut by deep embedded valleys, as well as some mountain ranges, of which the two most important are Serra de Montesinho, north of Bragança, and Serra da Coroa, north of Vinhais. The altitudes vary between the 1486 meters, in the Mountain range of Montesinho and the 438 meters in the bed of the river Mente.

There is extensive biodiversity, inhabiting species such as the Iberian wolf, deer or deer.

Situated in the transmontana cold earth, the shales are the dominant rocks, but granites, ultrabasic rocks and small calcareous spots can still be found. 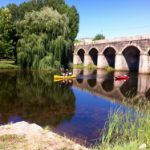 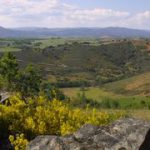 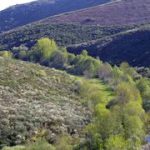 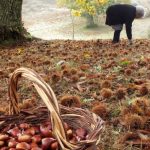 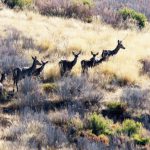 The PNM is crossed by some of the most important water courses in the Douro river basin.

In the brigantina part, there are the rivers Sabor, Maçãs and Baceiro. Sabor is born on the border with Spain, on the summits of the Sierra de Montesinho, passing a short distance from Bragança. The Apples is born in Spain, and makes the international border in two distinct stretches, constituting also the border more to this and more to the south of the PNM. Baceiro is also born in Spain, being the smallest of the main rivers of the PNM. In its route there is an important nursery of trout, still inserted in the PNM, next to the Castrelos Bridge (EN103).

In the vinhaense area, there are the Mente, Rabaçal and Tuela rivers. All three are born in Spain, the first two coming from Galicia, and the last from Castile-Leon. The Mind makes part of its journey the international border, constituting the western border of the PNM. In it are the thermal waters of Sendim / Segirei, shared by the municipalities of Vinhais and Chaves. The Rabaçal is one of the two rivers (the other is the Tuela) that form the river Tua, upstream of Mirandela. Within the PNM offers the leisure of a river beach next to the bridge of the road Sobreiró de Cima (one of the entrances of the Route of the Cold Land) – Zone of Lomba. It is also the series of mountains between the rivers Mente and Rabaçal that gave shape to the term Lands of Lomba, by its continuous profile waved between the two valleys. These two rivers run very close to the north, move away progressively as they go south, but they approach again and end up converging, forming a peninsula or lomb. As a result of its isolation, this region became a county for several centuries. The Tuela, which is just a short distance from Vinhais (here, already outside the PNM), offers two attractive beaches, one of them leaning against the PNM frontier on the Soeira Bridge (EN103).

These rivers, deep valleys and sometimes crystalline waters, sometimes black, with thermal or simply refreshing properties for the torrid heat of the summer of the region, snake valleys as soon as inhospitable as green and full of life, both animal and vegetal. They are still punctuated by ancestral mills, mostly still used by the population, and crossed by millennial Roman bridges. They are attractive for the practice of fishing, with examples of trout, bogas, barbs and scales.

There is a great diversity of fauna and flora in the PNM. The heaths, steels and giests, commonly called matos, occupy vast territories of abandoned soils for agriculture, borders of forests or lands once occupied by an autochthonous forest. The matos, and particularly those occurring at higher altitudes, are biotopes of extreme importance for several species of wild fauna. Lameiros, also known as meadows or mountain pastures, are associated with most of the riverine areas that run through the PNM. Chestnut groats represent the majority of agricultural land that is occupied with perennial crops. They occupy vast territories of the region and their importance is such that it is difficult to imagine the life in these stops without the existence of these leafy trees. Holm oak forests, known as Sardinian forests, occur in the lower areas of the PNM along sloping and sunny slopes. Finally, oak-negral forests are one of the main types of native tree vegetation that occurs in the Park as part of a continuum that extends south to the Nogueira mountain range.

The PNM is among the most important mountain areas for fauna at national and European level. A significant part of the Portuguese terrestrial fauna is represented here, counting about two hundred and fifty species of vertebrates and recognizing a high richness and diversity also of invertebrates.

The presence of the Iberian wolf, the deer, the water mole, the wild cat, the big horseshoe bat and the mouse-de-lameiros stands out. There are about 160 species of birds, including the royal eagle and the black stork.