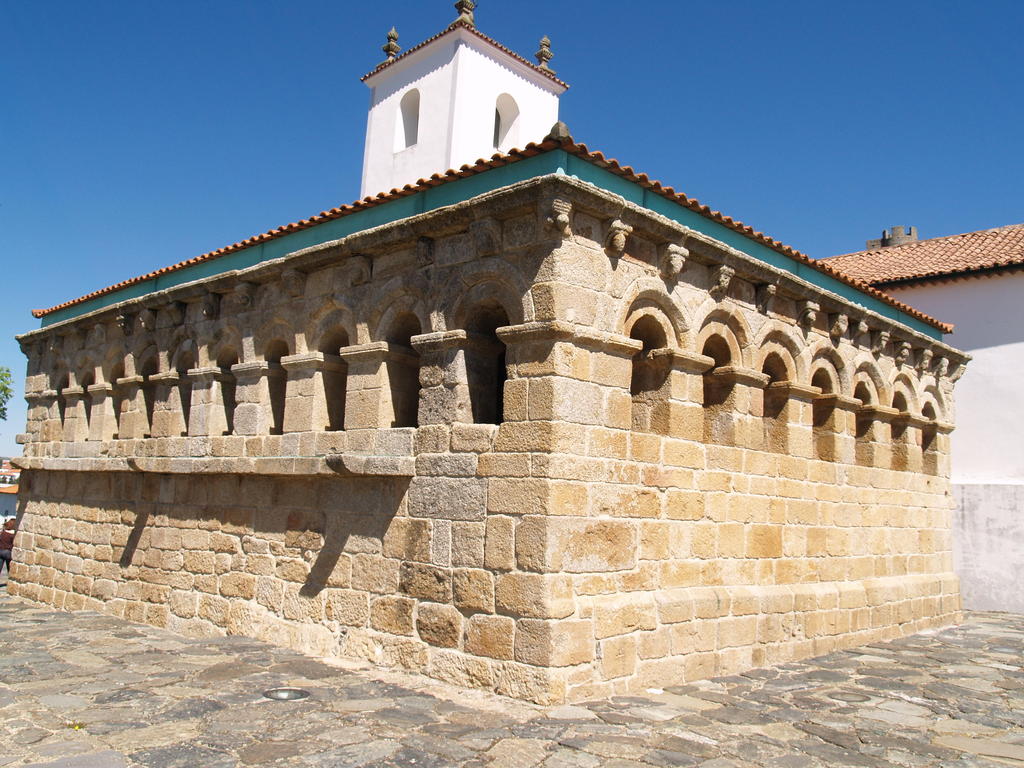 Former libris of the city of Bragança, it is one of the most unusual Portuguese late-Romanesque monuments of the fourteenth century. The seemingly civil function for which it was conceived, its peculiar organization in irregular pentagon, the succession of perfect back arches that rhythm the elevations, the interior space organized in a large, brightly lit hall, and the association with a cistern are characteristics that give this building a unique character in our country, without immediate parallels in the rest of the national medieval architecture.

Having integrated the towns of the county of Bragança from the beginning of the 16th century until the middle of the 19th century, it appears a fortified aspect, which points to its double function – cistern and meeting room of the chamber.